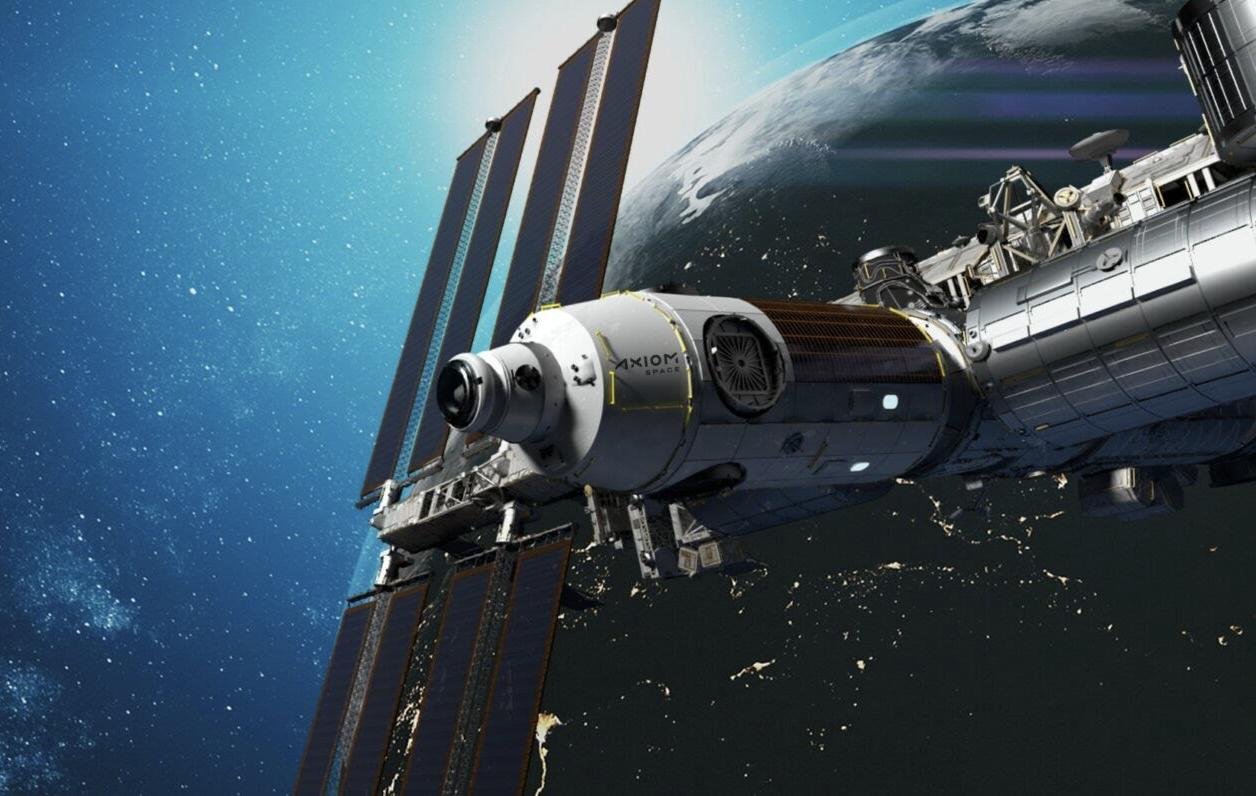 The new financing will accelerate the growth of Axiom’s workforce and construction of its privately developed space station. The Axiom Station will serve as the central pillar of a thriving network of commerce in Earth’s orbit – a linchpin of a space economy that Bank of America and Morgan Stanley both project could be valued at more than $1 trillion in the next few decades.

“Axiom Space is a force in the space sector, and it will become a centerpiece of the C5 Capital portfolio and enhance our vision for a secure global future,” said C5 operating partner Rob Meyerson, who will join the Axiom Board of Directors. “The Axiom Station will be the infrastructure upon which we will build many new businesses in space, and it will serve as the foundation for future exploration missions to the Moon, Mars, and beyond.”

“Axiom Space was founded on the knowledge that commercial infrastructure and innovation in space would offer unique ways to improve life on Earth,” said Axiom co-founder and executive chairman Kam Ghaffarian, who provided the company’s seed funding through his family office, IBX. “Axiom’s sole-selection by NASA to connect to ISS and ability to leverage its key revenue lines are evidence of the company’s expertise and a business model that is set up to optimize across a variety of commercial on-orbit opportunities. This highly successful round is a pivotal moment for on-orbit commerce and its implications for our civilization’s potential are far-reaching.”

“We are proud to partner with Axiom’s exceptional management team, who built, led, and visited the International Space Station on behalf of NASA and its partners,” Brian Stern, a Partner at Declaration Partners, said. “The next-generation space station we are building today will be a key means of conducting space-based research, manufacturing, communication, and travel for decades to come.”

Axiom Space was founded in 2016 with the vision of a thriving home in space that benefits every human, everywhere. While building and attaching its commercial modules to the International Space Station to one day form the world’s first privately funded commercial space station, Axiom provides universal access to the ISS today by conducting crewed missions for national and private astronauts as well as research and manufacturing customers. More information about Axiom can be found at www.axiomspace.com.